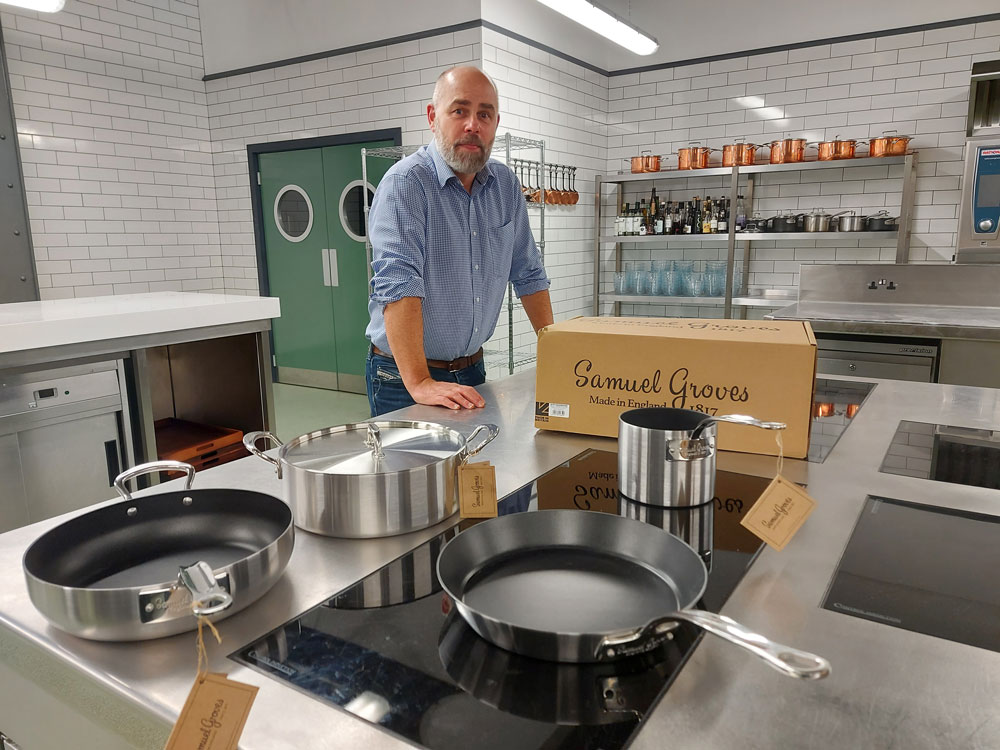 One of the BBCâ€™s top-rated shows, Great British Menu, has a new starâ€¦ Samuel Groves cookware.

The 2022 series, which is currently broadcast three times a week, boasts a new line-up of judges including the Michelin-starred chef Tom Kerridge. But there is another new addition we are interested in â€“ cookware from Samuel Groves which is being used on the show for the very first time. Dominc Fraser from Samuel Groves is pictured delivering product to Great British Menu set, above.

The showâ€™s 17th series is focusing on 100 years of Brilliant British Broadcasting and new judge Tom Kerridge is also joined by restauranteur Nisha Katona and Ed Gamble, comedian, and host of the food podcast â€œOff Menuâ€. Andi Oliver (pictured above, center) acts as host for the second year.

â€œItâ€™s an honour and a privilege for our cookware to be used and be seen by the very best exciting Chefs in the UK,â€ says Lee McDonagh MD Samuel Groves.

The Samuel Groves team see the union as a very natural partnership and one they were delighted to support, with the very best cookware made in Birmingham, tried, and tested by the very talented chefs from across the UK to create the very best menus for this series which is celebrating the centenary of the BBC.

Kitchenware International Jan/Feb ’23 is out now 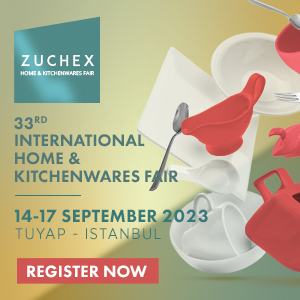 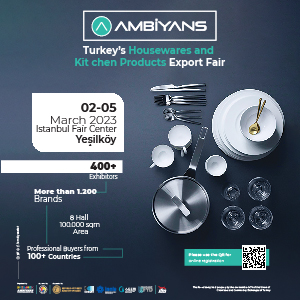