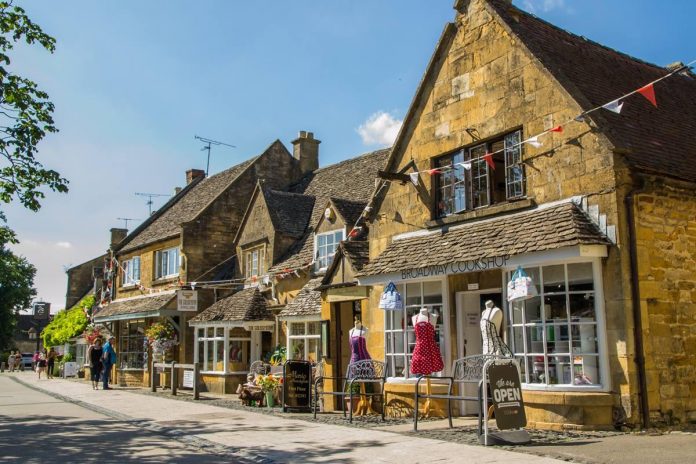 While the latest sales figures for UK independent retail have fallen, the Cookshop and Housewares category has seen an uplift of 2.41 per cent

The British Independent Retailers Association (Bira) has released the latest sales figures from its members, with results showing a fall in retail sales for independents except Cookshop and Housewares, which is seeing a 2.41 per cent uplift

The latest sales figures reported by members of the British Independent Retailers Association (Bira) show an average fall in sales of -2.94 per cent compared to the same three months in 2018.

Scotland saw the sharpest fall in the UK compared to April, May and June in 2018. East Anglia was the only region reporting that sales had increased marginally, by an average of 1.32 per cent.

The sector performing best was Cookshop and Housewares, seeing a 2.41 per cent uplift, however Gifts, Glass, China, Accessories and Luggage saw the biggest fall of -6.75 per cent, closely followed by retailers selling Pet Products and Cards, Stationery, Crafts and Hobbies both reporting a -5.4 per cent reduction in sales.

Andrew Goodacre, CEO of Bira says: “These results reflect the testing times independent retail is facing. However, independent business owners are nothing if not resilient and they will continue to fight and develop to save themselves.

“One of the greatest things about being independent is that they can be nimble and change quickly to adapt to changing trends, unlike the bigger retailers. This gives independent retailers an edge and we are seeing lots of our members diversifying to allow them to offer products and services that shoppers need to come to the high street for and can’t just buy online.”

The latest issue of Kitchenware International is out now.

UK concerns over supplies from China

BHETA to hold Meet the Buyer day with TK Maxx

The force is with Le Creuset