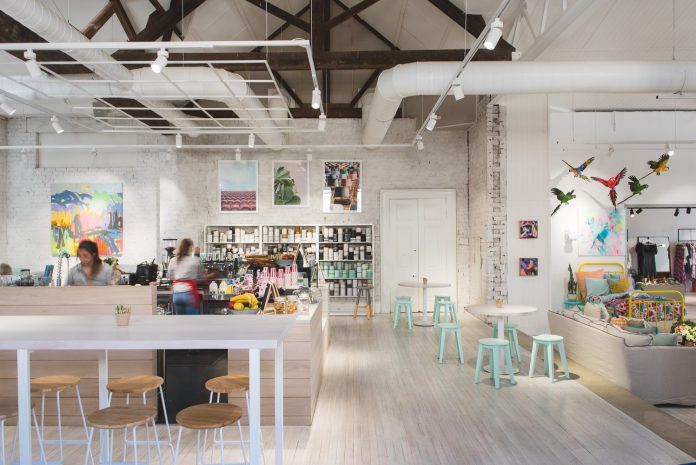 Australian homewares store, Jumbled, was recognised with the Global Honoree Award at the Global Innovation Awards during the International Home + Housewares Show in Chicago earlier this month

Founder of Australia-based homewares store, Jumbled, Pip Brett has been recognised with the Global Honouree Award at the Global Innovation Awards (gia), picking up the Award at the gia gala during the International Home + Housewares Show in Chicago earlier this month.

Representing Australia among a strong field of 30 fellow national winners from 29 countries around the world, Pip Brett and her husband Nick Luelf travelled to the US to accept the award, which recognises excellence in homewares retailing.

â€œI was absolutely stoked to have been chosen as gia Australia winner, and now to have been recognised internationally, itâ€™s a dream come true – its completely humbling,â€ says Pip.

Launching in 2012 as a small bricks and mortar store in Orange, Australia, Jumbled began as a place of inspiration, colour and Australian design. Soon after, she added an online store, which with the power of social media, has continued to grow in leaps and bounds.

In 2016, with Jumbled bursting at its seams, Pip purchased and renovated an old Masonic Hall (aptly named The Sonic), which is where Jumbled remains today.

â€œThe Sonic consists of three separate stores â€• Jumbled, my clothing store; iglou, and a boutique coffee shop,â€ she explains. â€œThere are no physical barriers between spaces but through our store design we have created distinct zones. The front doors open into Jumbled and customers can weave across into the clothing store or wander through to the cafe.â€

Each zone has a designated counter space that anchors the customerâ€™s focus, as well as subtle signage to reinforce the identity of the space. Each space has a distinct feel, but is cohesive.

Exposed raw materials show the history of the building. There are several bedroom and living spaces throughout the store that are styled for a lived-in feeling. This helps customers envision the products in their own spaces. Products that require more assistance, such as bedding, are placed near the counter so staff can easily help, says Pip.

â€œThe point of sale is wireless so there is no restriction at the counter. Staff can take the iPad around the store to assist customers with product enquiries,â€ says Pip adding that Jumbled is more than just a store.

â€œWe are a multi-faceted business that offers workshops, travel experiences and styling expertise. We have created a community of like-minded people.

â€œHaving multi-skilled staff members means we can offer our customers an enriched experience that goes above and beyond. We have the knowledge and skill to offer an interior stylist service and pull together a room that suits the customerâ€™s needs and taste.

â€œWe are passionate about finding emerging artists and designers who arenâ€™t currently represented, and helping to launch their career. Our use of social media sets us apart from our competitors. We want people to know who we are and our story, as well as what we sell, what we stand for, what we believe in and what we love.

â€œLast year we also launched a bi-annual e-magazine, the Jumbled Journal, which has elevated our brand and is filled with the stories behind our products and creatives, and links to our online store in a thoughtful way. The idea is to inspire, educate and give back to our customers.â€

With a vision as defined as Pipâ€™s, itâ€™s little wonder the store that had such humble beginnings has been recognised at such an elite level. 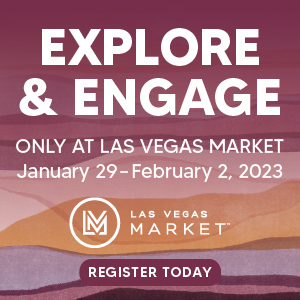 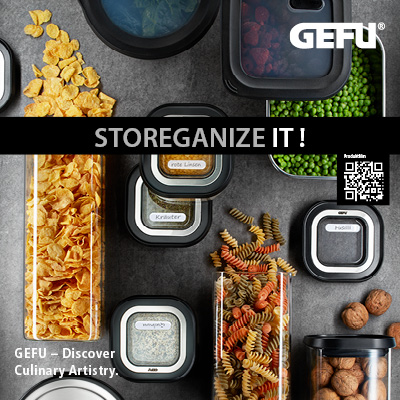